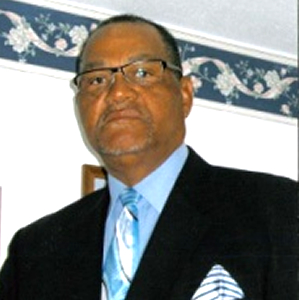 Josesh Buggs won letters in football, basketball, baseball, and track at Huntington High School in the mid-1950s. Later he was named to the Virginia Interscholastic Association's all-state teams in all four sports. At Elizabeth City State, he also earned letters in four sports and was named to the Black College All-American Team as a running back in 1958 and 1959. Buggs signed with the Pittsburgh Steelers in 1959 as a free agent. After college, he taught and coached football, basketball, and track at several area high schools and colleges. View Video 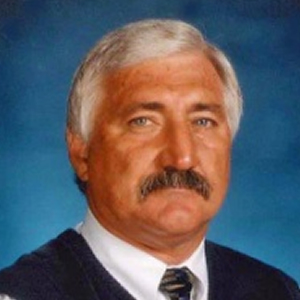 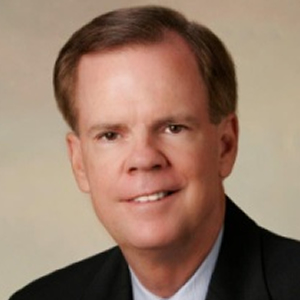 C J Woollum coached basketball at Christopher Newport University for 26 years, winning 502 games and 13 conference championships, including 17 NCAA tournament appearances. Woollum served as athletic director from 1987 to 2012. During that time, CNU's athletic program won 15 consecutive President's Cups, awarded to the USA South's top overall athletic program. Woollum oversaw an athletic expansion at CNU that including the creation of their football program, and the construction of new facilities such as Pomoco Stadium and the Freeman Center, where the basketball court bears his name. View Video 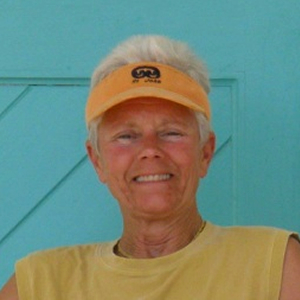 Carol Frenck was a world-class racquetball player, winning the 1980 national open singles title and several national doubles championships. She was a three-time member of the United States national team and competed on the 1984 U.S. team that won the world championship. After retiring from racquetball, Frenck went on to win two cycling gold medals in the National Senior Games. She began Ferguson High School's girls' tennis team in 1975, winning the state championship a year later. She then coached the team to seven straight district titles from 1989 to 1995. View Video 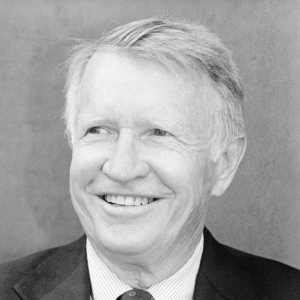 Charlie Nuttycombe coached football and track at Newport News High School and Menchville High School from 1956 through 1990. His football teams won 150 games from 1961 through 1988, and he began Menchville's program "from scratch" in 1970. In track, he was a state champion broad jumper in high school in Richmond. As a coach, teams he coached (either as head coach, co-coach or assistant coach) won 21 state championships. Nuttycombe's track teams produced more than 100 individual or relay state championships. View Video 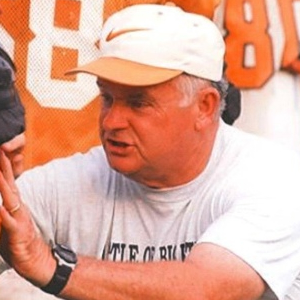 Charles S. Hovis became the head football coach of Tabb High School in 1980 and for the next 24 years helped build an elite program. The Tigers went 186-84-2 during that span, winning the Group AA state championship in 1981 and the Division 4 state titles in 1987 and 1990. From 1980 through 1995, the Tigers went 157-33-2, reached the state playoffs six times, and produced future NFL standouts Chris Slade and Terry Kirby. Hovis began his coaching career as an assistant at York High School from 1959 through 1968, and was head coach there 1969 through 1975. View Video