About the Sheriff's Office 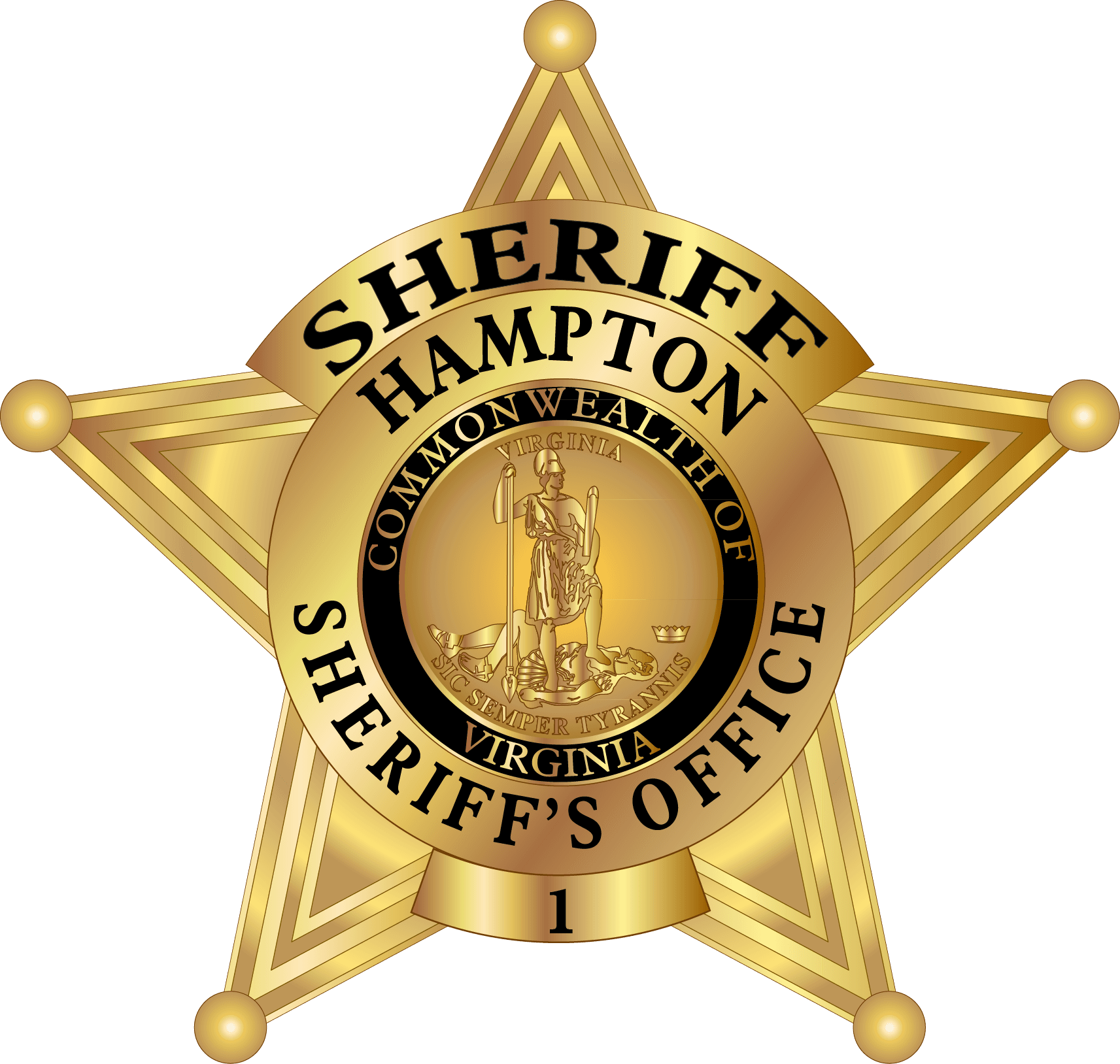 The Office of the Sheriff, one of the oldest and most renowned of all state law enforcement organizations in America, is a carryover from the British form of county administration. The first oath of Sheriff in the New World dates back to 1634 in Northampton County, Virginia, and the earliest recorded Sheriff in Hampton was appointed in 1645.

The history of the sheriff has paralleled that of our country in its long and courageous defense of the principles of law and justice, and they remain an integral part of today's state law enforcement structure. Constitutionally elected, today's sheriffs are responsible for the operation of jails and play major roles in supporting the state courts.

The office consists of deputies and civilian personnel in three major divisions: Administration, Court Services, and Corrections. We maintain the custody, care, control and movement of inmates; serve civil and criminal processes and court orders; maintain security for court facilities, judges, jurors and other trial participants.

Our mission is to safely and securely maintain all city correctional facilities, ensuring care and custody of inmates, providing inmate programs to reduce recidivism, ensuring the safe and secure operation of all courts, and guaranteeing timely and accurate service of civil and criminal warrants.  We are charged with safeguarding the public's trust and promoting positive community relations by upholding the Constitution of the United States and the laws of the Commonwealth of Virginia. We pledge to be “Committed to Excellence!”

Karen Bowden is a native of Smithfield, VA and a 38 year veteran of the Hampton Sheriff’s Office. She received her Bachelor’s Degree from Norfolk State University in Interdisciplinary Studies. On December 28, 2020, Karen Bowden was sworn in as the 35th Sheriff for the City of Hampton. Bowden is the first woman to hold the position in the 350 year history of Sheriff’s serving the City of Hampton.

Sheriff Bowden finds time to mentor young women who are aspiring to become leaders in the workplace and in their communities.  She is also committed to her community as she works with Hampton City School’s Law Enforcement Academy students to encourage and prepare them for a career in law enforcement.