EMERGENCY ALERT How to contact the city while public facilities are closed to the general public Read On... Latest news and updates on the coronavirus from state and city officials Read On... 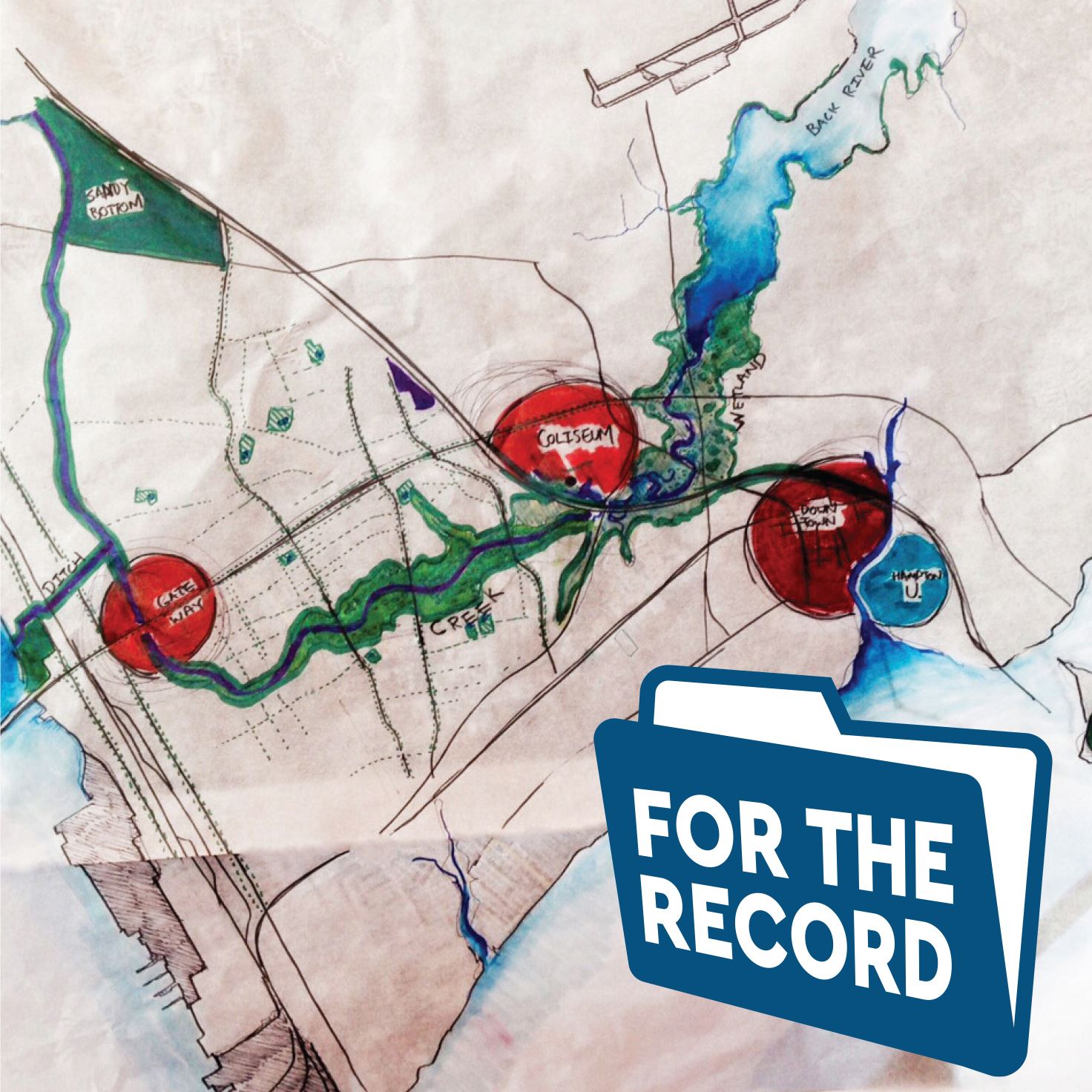 Studies of children have looked at their "resiliency" to determine what helps some kids thrive and grow in the face of major setbacks — and then used that knowledge to help others.

Similarly, governments are looking at how to become more resilient in the face of everything from chronic problems to major disasters. The goal is to use science to define what works, and then create similar systems in other places.

Hampton, like other coastal communities, is seeing increased flooding and has sought advice from a country that's been thriving in the face of flooding for centuries: The Netherlands. For the record, the Dutch approach is holistic — finding ways to live with the water and its cultural and economic benefits rather than just trying to wall it off.

Q: What if I don't believe in global warming?

A: Anyone who's lived here for a while will tell you flooding is getting worse. The facts bear that out: Of the top 20 flooding events in Hampton's recorded history, 12 were in the past 30 years. The other eight were in all the years before that. And it's going to get worse.

Hampton Roads is experiencing the most rapid and highest amounts of relative seal level rise on the Atlantic Coast. And Hampton Roads is the largest population center at the greatest risk of sea-level rise outside of New Orleans, according to the non-partisan Center for Climate and Security.

Q: Why the Dutch?

A: The Netherlands has dealt with flooding for more than 1,000 years. Consider the enduring image of a little Dutch boy with his finger in a dike holding back the floods: about one-third of the country is below sea level, and another third is at sea level.

After a 1953 flood that killed 1,800 people, The Netherlands took a more holistic approach to flood prevention. Today, there are more modern dikes and seawalls, but also a system of canals running through cities, restored vegetation on sand dunes and natural shorelines. The Dutch have shifted from a strategy of holding back the water to one of living with the water.

Much like Hampton and the region, they have a thriving port and sea trade; fisheries; water recreation; and the pleasures of life on the water.

Q: How did the Dutch Dialogues start?

Q: What did we learn?

A: That first workshop brought some ideas forward. Among them:

Q: How much more study?

A: The city hired Waggonner's firm, Waggonner and Ball, to consult and lead a process of defining the problems. We based the meetings on the geographic issues, and citizens from those areas talked about the issues they saw and suggested priorities. Those included: Newmarket Creek, Wythe and the harbor; the Hampton River area; bay frontage and Buckroe; low-lying areas like Fox Hill; Back River; and Langley.

See the details of those meetings.

Q: What are the next steps?

A: The City Council was given a copy of the Resilient Hampton draft report in December, and they approved it in January. You can read it online. These concepts will need to be included in Hampton's official documents, like the Community Plan, and incorporated into codes and ordinances. The city may have to ask the state for authority in some areas. The report suggests starting with one or two focus areas as beginning projects. It also notes that working with Langley Air Force Base is critical.

Q: How much will this cost?

A: Millions. It's a very, very long-term effort. The city will seek help from grants and federal and state agencies. But it's important to lay the groundwork and put policies in place first. Without them, any federal flood insurance money simply rebuilds what was there before the disaster. With a new land-use plan in place, federal dollars could work to fit a new model, not maintain an old one.

Q: This is overwhelming. What can I do?

A: Small things can make a difference if they're done on a large scale. Use rain barrels to collect and hold water for use later. Plant native plants that survive in areas that are wet, or that don't need water in areas that are dry. The Chesapeake Bay Foundation has built model rain gardens that help hold and filter rainwater. You can visit them at Air Power Park, Spratley Gifted Center, Armstrong Elementary School and Bluebird Gap Farm and get ideas for incorporating the concepts at home.